Guadua is the Newest Rival Card!

Introducing the biggest, baddest Panda that the world of Aether has ever seen. Guadua and her Rival Pass arrive August 1st! 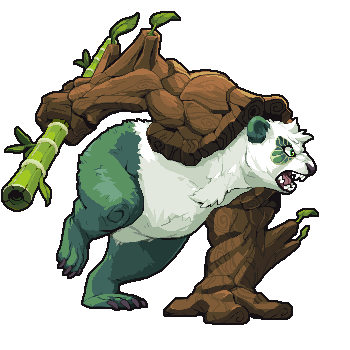 Ability
Bamboo Bayonet: When your other creatures are played, they’ll sprout bamboos on diagonally adjacent tiles. For each bamboo this creature is played on, gain +2 and increase your flip range by 1.

Drop Bamboo automatically with any card and set up your trap!

Spring your trap! No one is safe from Guadua’s Bamboo Bayonet.

Challenges are a brand new game mode that helps you get used to new abilities as you unlock them, and boost your collection on top of that! 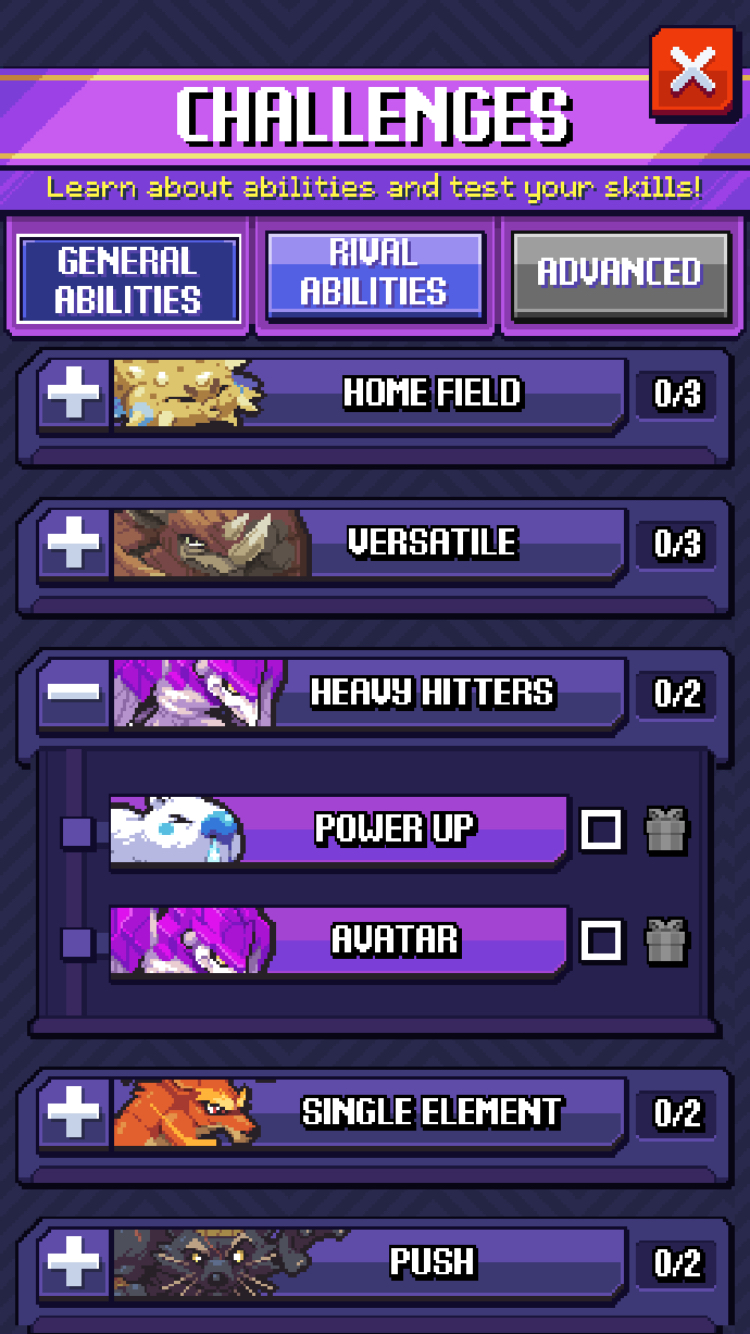 Each time you unlock a new ability by progressing in the ladder, you unlock a challenge for that ability. Challenges are short puzzles that teach you how ability cards work. Once you complete the challenge, you can receive cards with that ability so you can start playing with it right away!

There is also an entire section dedicated to Rivals. Each rival (except Slade and Guadua, coming soon!) has their own series of tutorials. In the future, you’ll be able to challenge rivals to earn a copy of their card, but be careful, they don’t play fair! 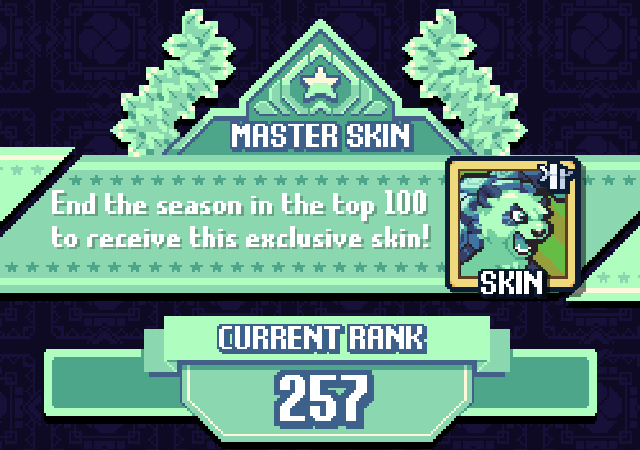 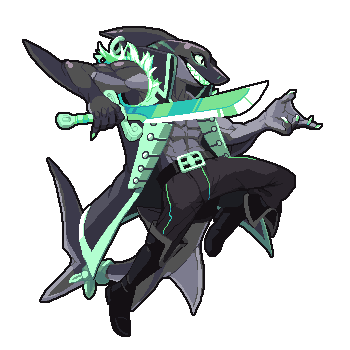 Download Creatures of Aether on iOS and Android.
If you haven’t already please wishlist the game on Steam and download it for free on August 2nd!