Patch 1.5.3.0 adds a completely new Rival from our upcoming Dungeons of Aether roguelite – Slade! His penchant for stealing led him from the Polekai Islands to a swashbuckling pirate life. 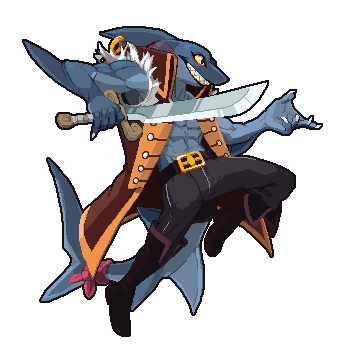 When Slade is played, you are able to take any creature on the field in your control and swap it out with a card in your hand. This ability can even capture enemy Rivals, allowing you to use their abilities against your opponent!

If you haven’t already please wishlist the game on Steam! It helps a lot with Steam placement on launch day. The more people that wishlist the more new players there will be!