Here are some deck building tips straight from the Dev Team: 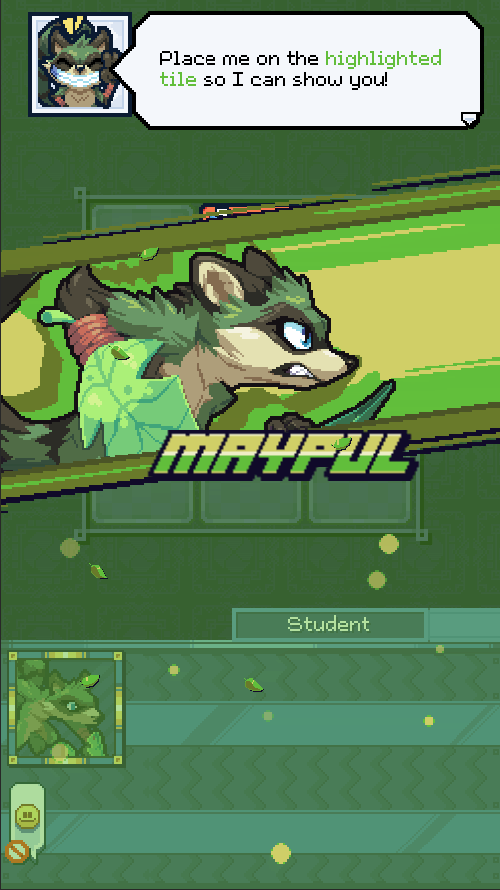 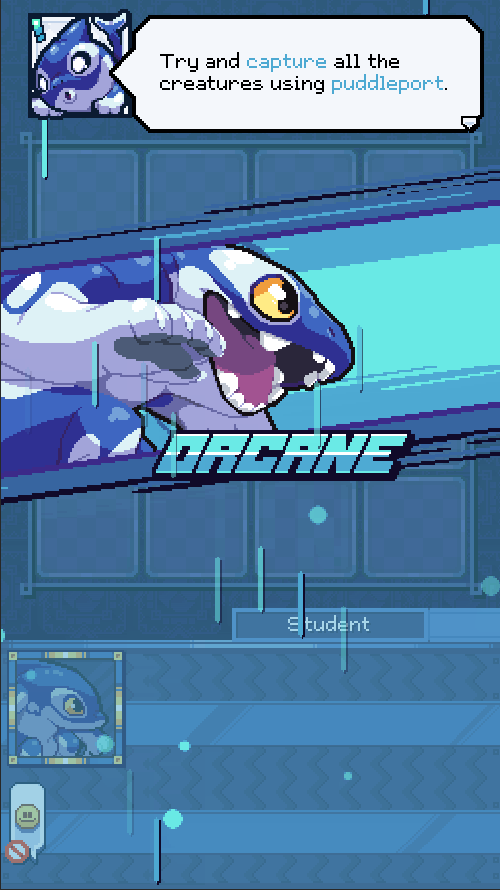 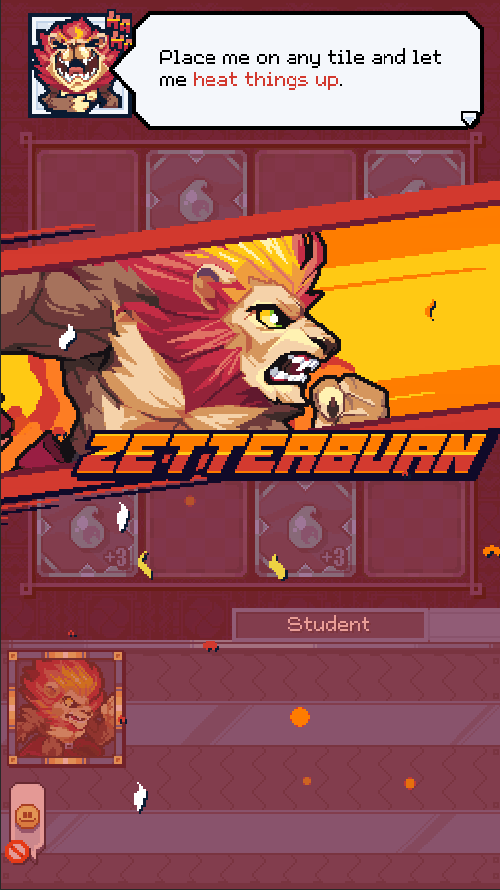 Didn't find the answer? Ask our team a question
Tell us about your issue and we'll do our best to help.
Similar problems

Is there a way to unlock additional legendary Rivals cards?

There is a small chance to obtain Rivals in boosters, and through dungeon bosses. Additionally, you can purchase them in the store for Aether ..

Problem logging into the game

If you find yourself having issues logging into the game, it could be due to a few reasons. All players were required to remake their accounts on ..

Is it possible to change your username/change casing?

Usernames are all lowercase due to how we handle cloud accounts, but you can customize the name people see for you in-game with the nickname ..